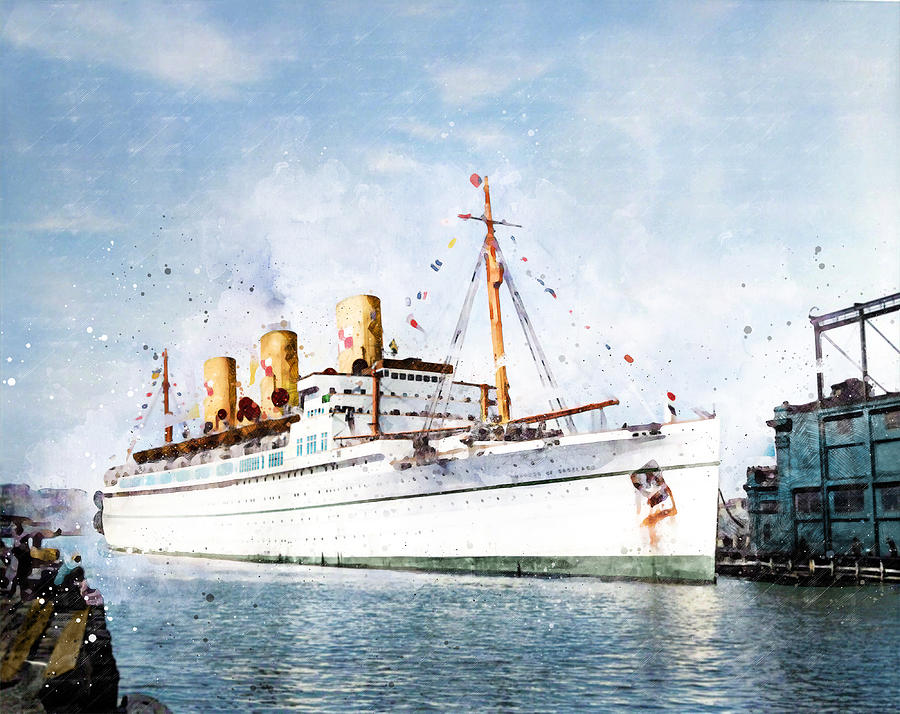 From Wikipedia: RMS Empress of Japan was an ocean liner built in 1929–1930 by Fairfield Shipbuilding & Engineering Company at Govan on the Clyde in Scotland for Canadian Pacific Steamships (CP). This ship was the second of two CP vessels to be named Empress of Japan – regularly traversed the trans-Pacific route between the west coast of Canada and the Far East until 1942.