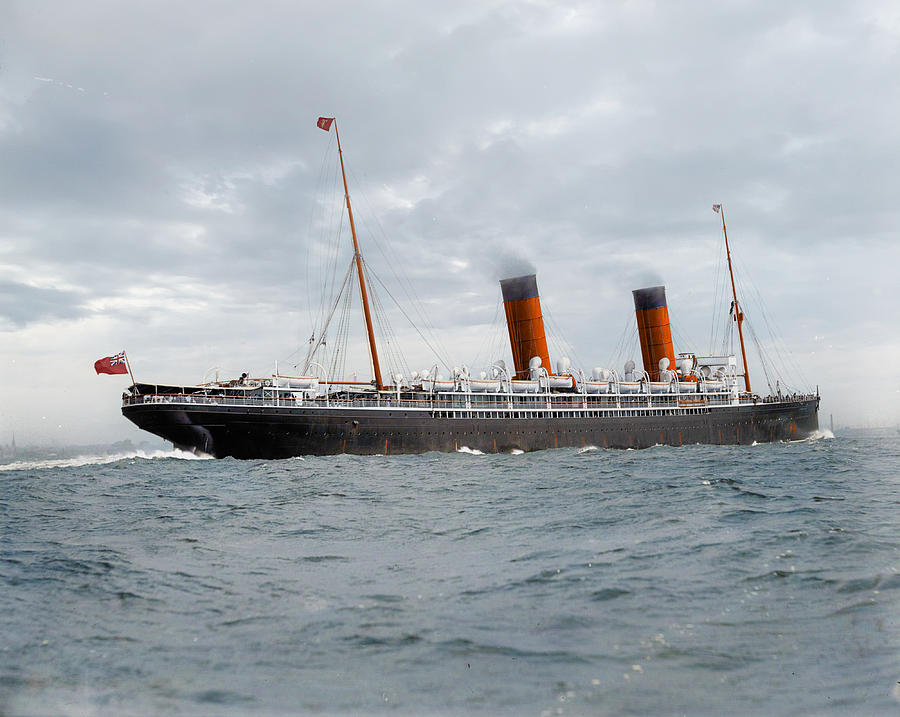 RMS Lucania was a British ocean liner owned by the Cunard Steamship Line Shipping Company, built by Fairfield Shipbuilding and Engineering Company of Govan, Scotland, and launched on Thursday, 2 February 1893.