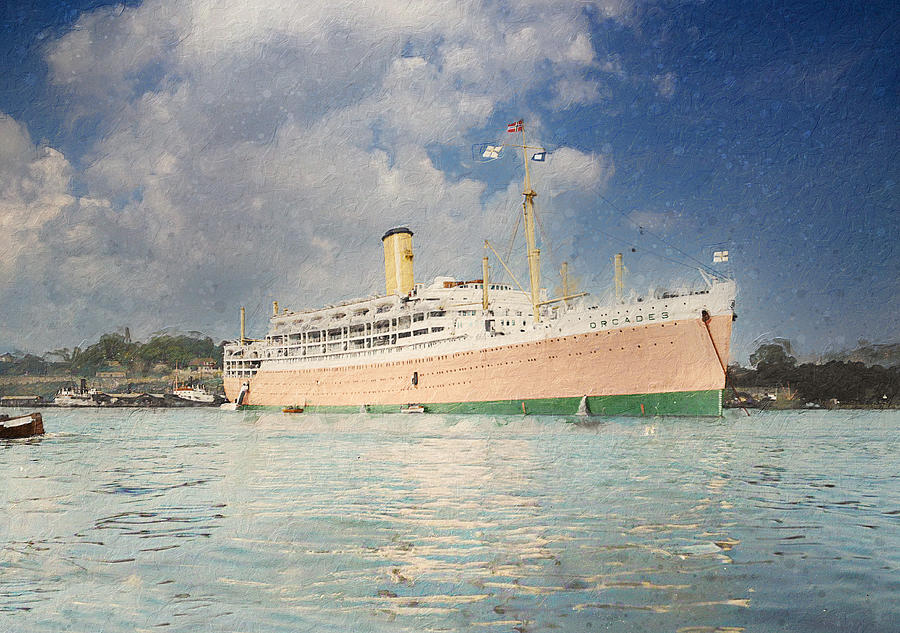 RMS Orcades was a British passenger ship that Vickers-Armstrongs Ltd of Barrow-in-Furness built as an ocean liner in 1937. Her owner was Orient Line, which operated her between Britain and Australia 1937–39, and also as a cruise ship. The British Admiralty then requisitioned her and had her converted into a troopship.

In 1942 the German submarine U-172 attacked her off South Africa. Orcades' crew and gunners fought to fend off the submarine and save their ship, and it took U-172 two and a half hours and seven torpedoes to sink her. Orcades' Master, Charles Fox, was decorated by the Crown and Lloyd's of London for his bravery and leadership.