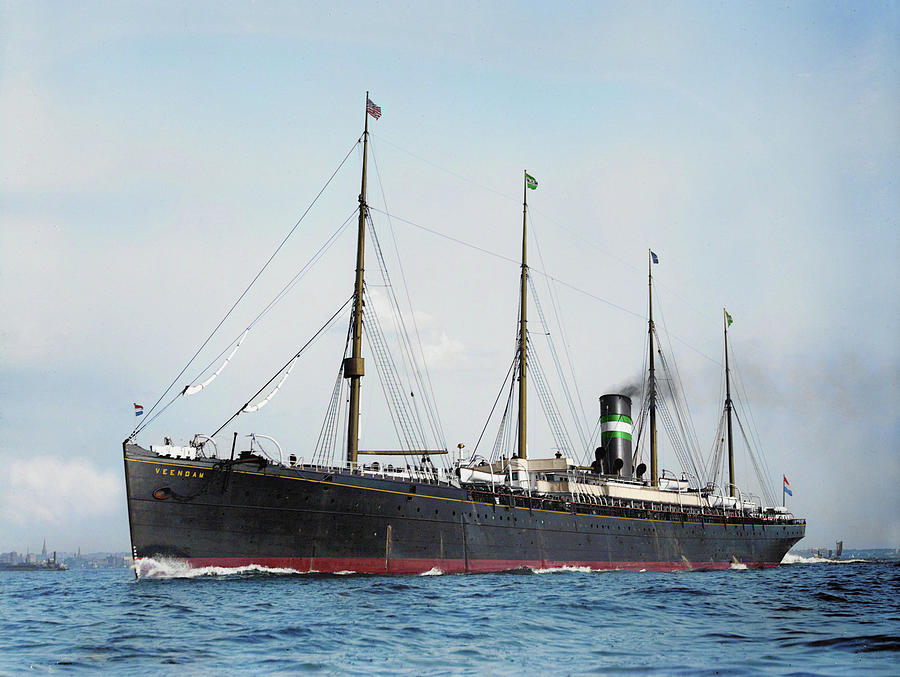 SS Baltic was an ocean liner owned and operated by the White Star Line. Baltic was one of the first four ships ordered by White Star from shipbuilders Harland and Wolff after Thomas Ismay bought the company, and the third of the ships to be delivered.

In 1889, after RMS Teutonic entered service, Baltic was sold to the Holland America Line and renamed Veendam after the Dutch city of that name. On 6 February 1898, Veendam hit a derelict ship and sank, with all on board saved.