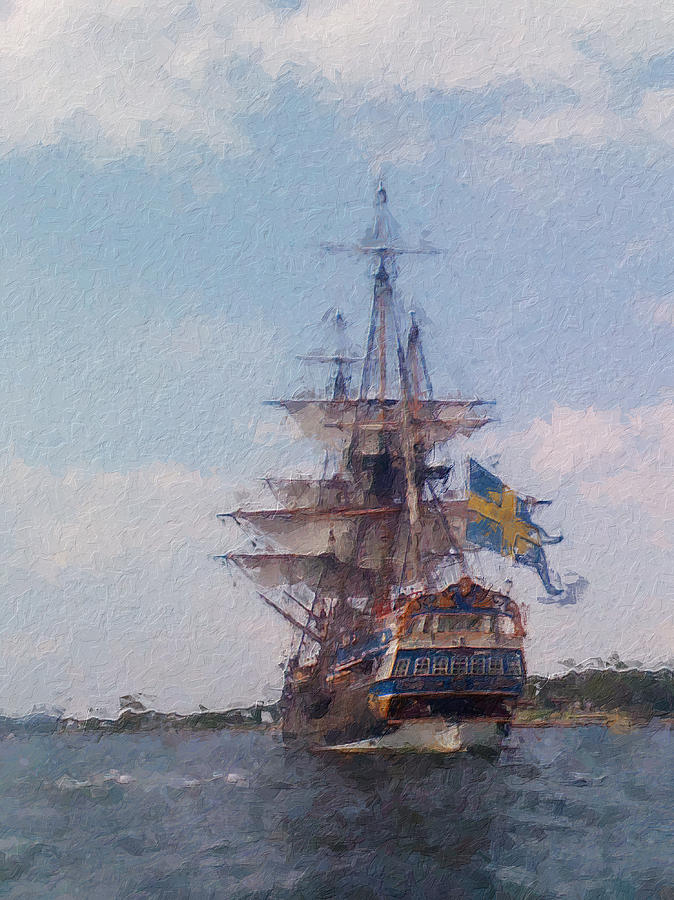 Götheborg was built at the Terra Nova shipyard in Stockholm and launched in 1738. According to writer Björn Ahlander, it only took about one and a half years to build a ship of this size in the 1700s. It was built in the Swedish capital and named Götheborg because the Swedish East India Company resided in Gothenburg, and all expeditions began and ended at this port. The ship had a tonnage equivalent to about 830 t (1,830,000 lb). On its maiden voyage in 1739, the ship carried 30 cannons and an initial crew of 144.

Based on own photo.