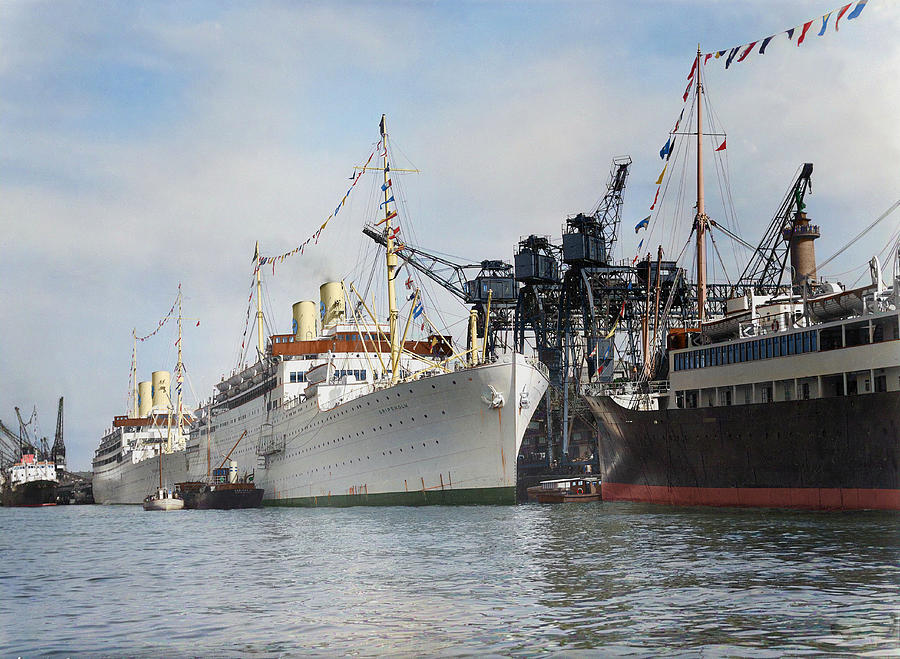 MS Gripsholm was an ocean liner, built in 1924 by Armstrong Whitworth in Newcastle-upon-Tyne, England, for the Swedish American Line for use in the Gothenburg-New York City run. She was of great historical importance as the first ship built for transatlantic express service as a diesel-powered motor vessel, rather than as a steamship.