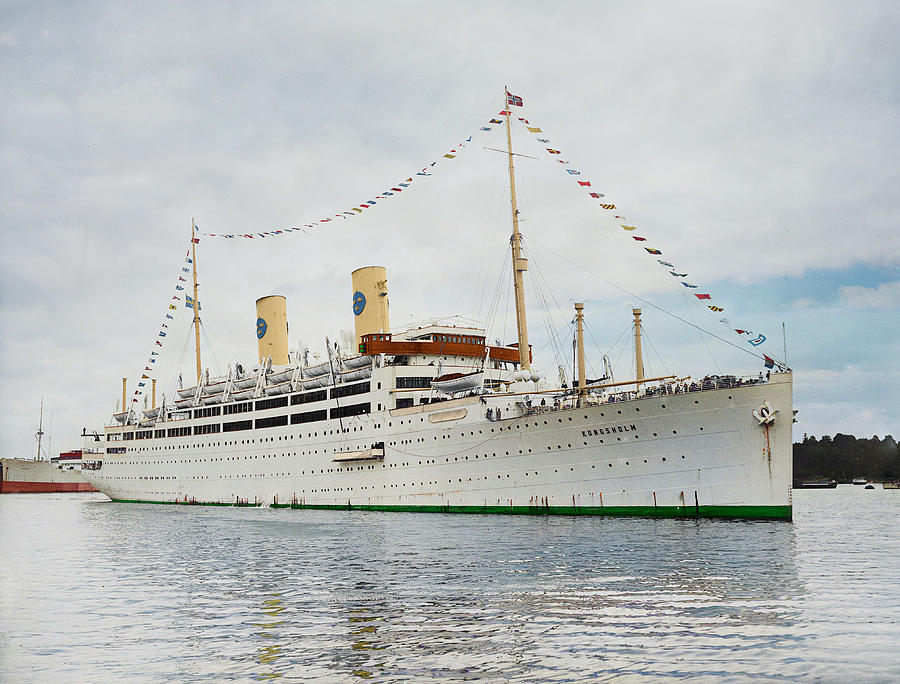 After the war the Italian Home Lines bought her, renamed her Italia and operated her as a transatlantic liner and cruise ship. In the 1960s she changed hands again to become the hotel ship Imperial Bahama. She was scrapped in Spain in 1965.