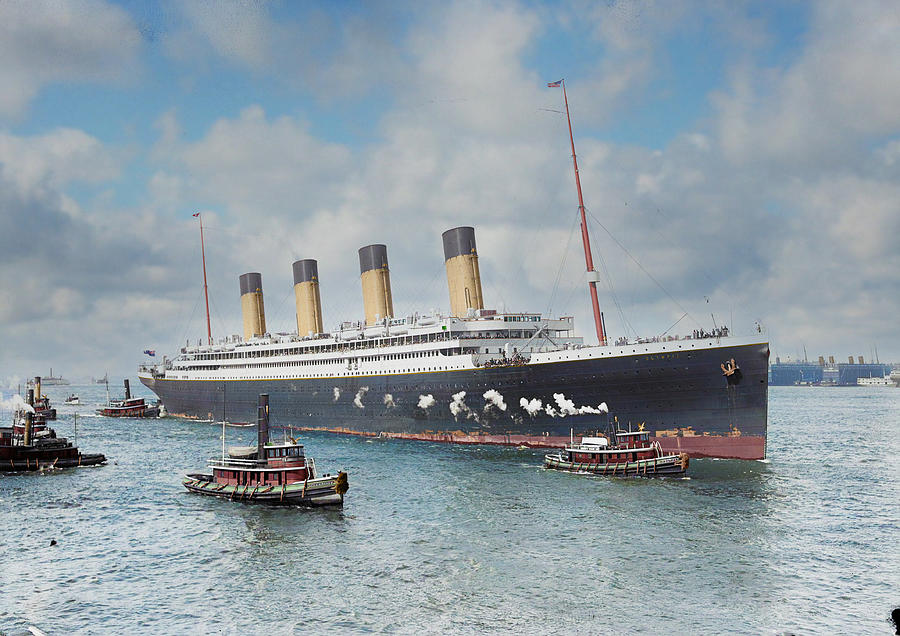 RMS Olympic was a British ocean liner and the lead ship of the White Star Line's trio of Olympic-class liners. Unlike the other ships in the class, Olympic had a career spanning 24 years from 1911 to 1935. This included service as a troopship during the First World War, which gained her the nickname, Old Reliable. She returned to civilian service after the war, and served successfully as an ocean liner throughout the 1920s and into the first half of the 1930s, although increased competition, and the slump in trade during the Great Depression after 1930, made her operation increasingly unprofitable.