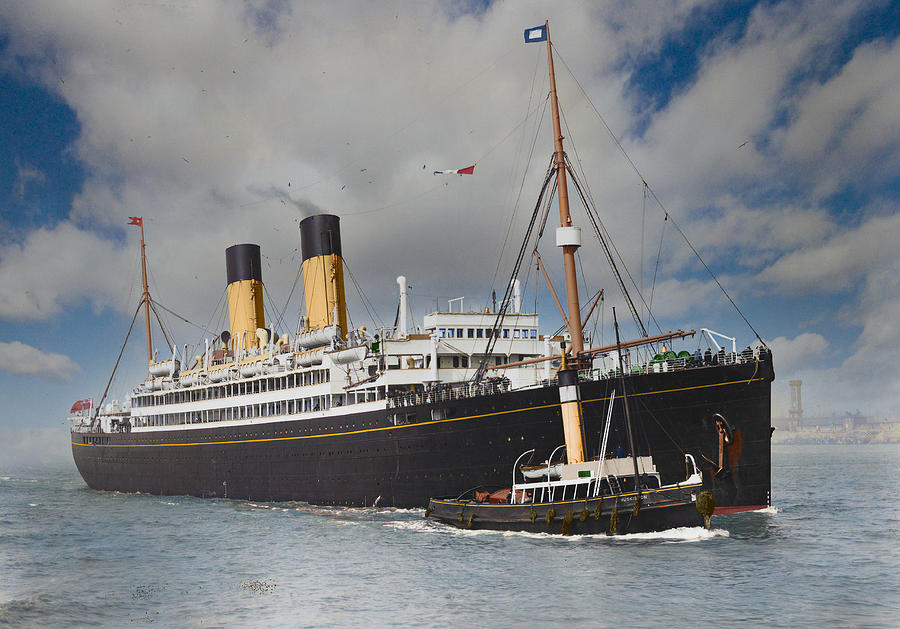 SS Doric was a British ocean liner operated by White Star Line. She was put into service in 1923. She was the second ship of the company to bear this name. Built by Harland and Wolff in Belfast, she was the company's second and last ship to be exclusively powered by turbines.

A liner of medium size and low speed for the time, and divided into two classes, she was designed to serve Canada, which she did from her being put into service in June 1923 until 1932. She was accompanied on this route by a similar vessel, the SS Regina, which was originally operated by the Dominion Line. This decade of Canadian service unfolded without major incident. When the White Star Line abandoned this route, the Doric was assigned to cruises, meeting with great success with young passengers of the time.

When the company merged with its rival, the Cunard Line, the Doric was retained in the new fleet. However, a collision with another ship in September 1935 sealed her fate. Severely damaged and economically irreparable, despite her young age, the company decided to have her scrapped. She was taken to the scrapyard at the end of that same year.